Welcome To Our School Sports Page

Hamilton West provides its students with the chance to play and be involved in a wide range of physical activities and sports.

This year we have 3 teachers overseeing all sports for Hamilton West students. The students can participate in the Hamilton West/South primary schools inter-school exchanges (Year 4 – 6), the Waikato Full Primary events and our sports exchanges with other schools.

The school relies heavily on parent/whanau support to coach and manage our teams so please consider helping us by taking a team – you don’t have to be an expert.

We have adopted a Flair Play approach to the sport. We believe in Fair Play and promote this in all our sports teams. 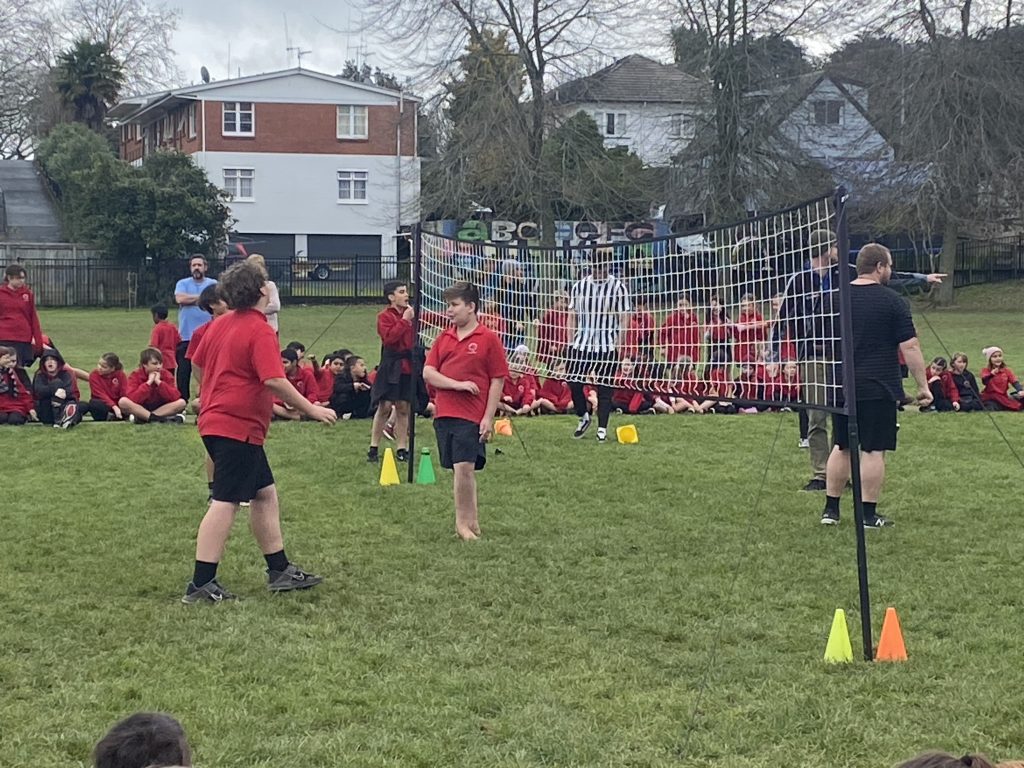 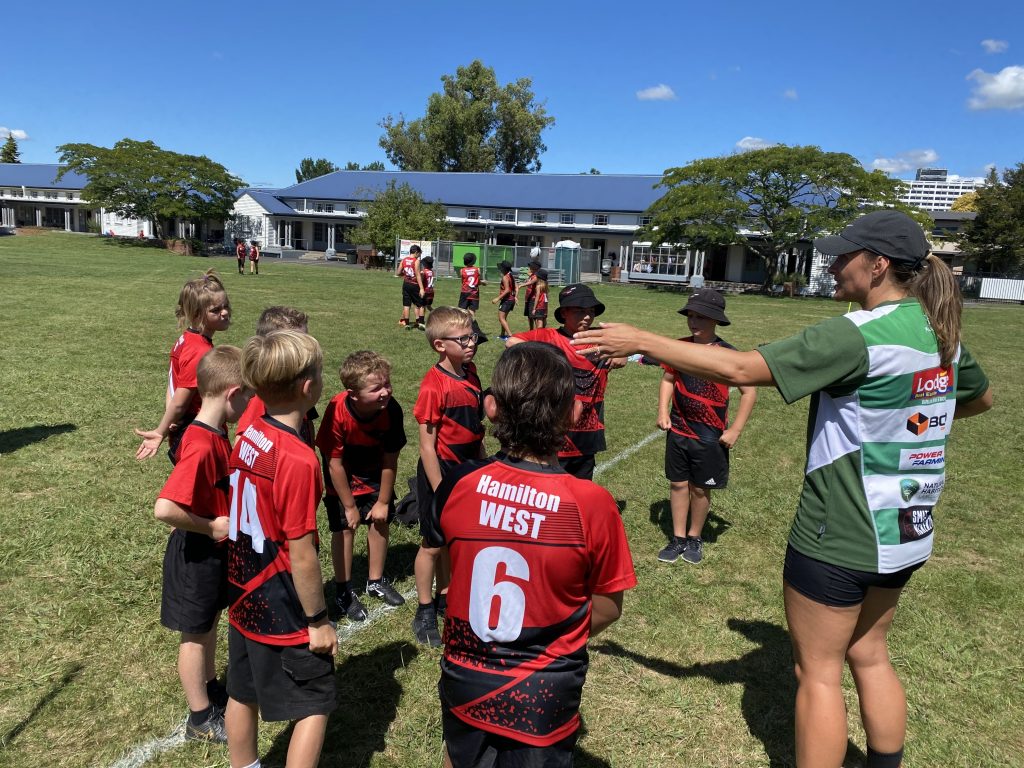 The following is a list of sports available currently:  (all-year groups) 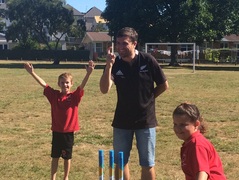 Other sports may become available throughout the year.

The teacher in charge of these sports will notify the students when registrations and fees are due.

Our Ham West Cricket Club has been running for a number of years and we have produced some talented cricketers over this time. If you want to play our summer game, contact Mr Lachie Holt.

We have had a very strong Hamilton West Football club in previous years.  As a result of such avid interest, Football is now run through the local clubs.

Hamilton West has a history of strong hockey teams that have fun and play fairly. Here is a link to the Waikato Hockey Association.  You can see draws, results, game times, and upcoming events such as reps and holiday programs.  You can also check the draw on the Hockio app.

For any more information please email Kimmy Crampton at Kimmy@hamwest.school.nz

Or check out the Hamilton West School Hockey Facebook page

Or check out the Hamilton West School Netball Facebook page

Our students also have the chance to participate in Interschool rugby tournaments.  For more information regarding these, contact Lachie Holt at Lachie@hamwest.school.nz

For more information regarding the summer rugby scene, contact:

Or check out the Facebook page Hamilton West School Touch

Get the SchoolAppsNZ Mobile App